There are times when we are challenged by other people pertaining to our beliefs, and I know I have been challenged several times in my life. This is evident in the persecution of Christians all over the world, many of them even to the point of death. It’s during such trying times that who you really are at the core is exposed.

People will react differently to the challenges they face against their faith. A lot of people will forget their values and be unethical in their dealings, teach false doctrine to please men instead of God, keep silent when they should speak up, etc. All this is a result of insecurity. A smaller percentage will stand firm on their beliefs and values to reflect the true character of Christ.

In God’s Not Dead a young man, Josh Wheaton, a believer of Christ enrolls into varsity as a freshman to study Law. One of his modules is Philosophy taught by an atheist lecturer who during the first lecture convinces the entire class (besides Josh) that God doesn’t exist and demands that they affirm that by writing it on paper and signing. Josh fails to bring himself to doing it to which he’s challenged by the lecturer to prove otherwise.

Josh doesn’t just face opposition from his lecturer but also from the closest people in his life who tell him to abandon the class or just give in to the lecturer’s demands. However, Josh is moved to take up the challenge to defend God’s honor as that might be the only way most of his classmates would ever get an exposure to Christ.

Not many people are courageous enough to contend for their faith. The objective is never to get into arguments with other people but to make your position known about what you believe. Confess that Jesus is the Lord of your life and do not be ashamed at all. Identify yourself with Christ and you will find your life in Him.

When you don’t stand for something you will surely fall for anything. Christ requires us to be steadfast in our faith, not being swayed to the left nor to the right because a double minded person cannot expect God to do anything for Him. “God’s Not Dead” is a very good illustration of what that boldness looks like in real life when many are persecuted for their faith.

The message is not easy to follow. However, it’s simple. Stand for what’s right as it will bring glory to God and great reward in your life. You never know how many lives you can change. If you haven’t watched this movie be sure to get your copy and learn from Josh Wheaton’s example. If you have watched it please comment below and share what you learned and applied in your life.

7 Bible Verses to Encourage You During Times of Doubt

10 Glen McQuirk Quotes for Mapping Out Your Dream Life 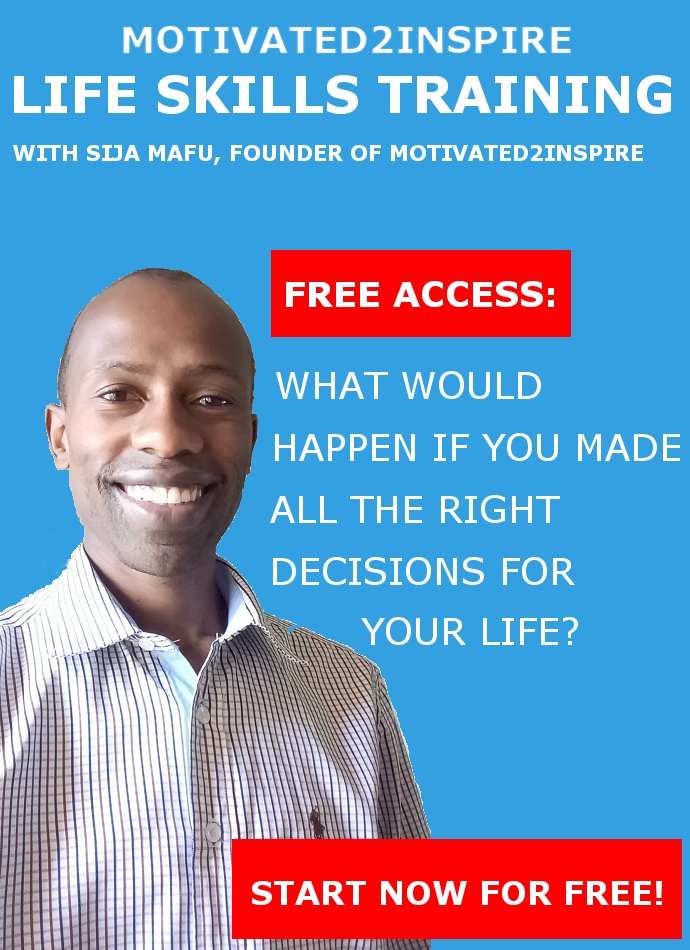